2E's and I didn't necessarily celebrate our one-year engagement anniversary, but she (being the awesome photographer that she is) did take some Groom Says-inspired photos of yours truly ... photos that were long overdue, she says.

So, without further delay, my favorite pics (copyright 2E's): 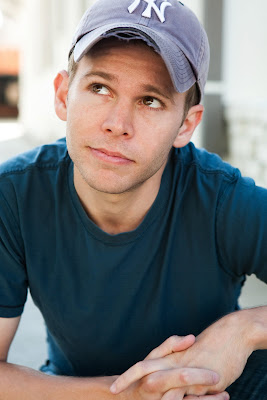 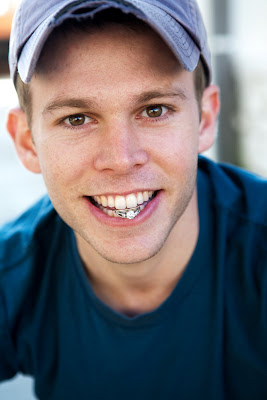 the one where it looks like I ate my fiancee 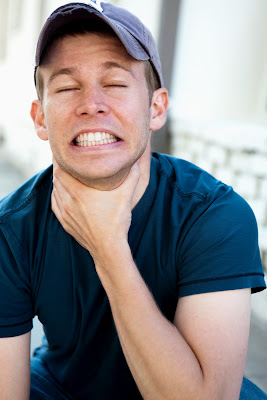 and the one where I dramatize the word "marriage" 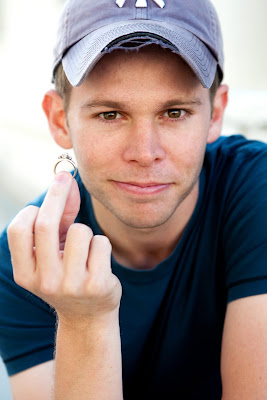 the one where I reenact our engagement 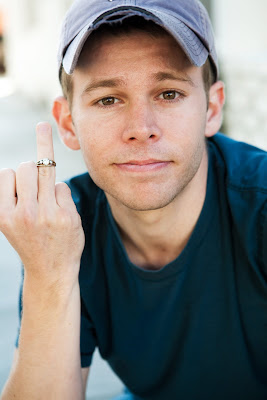 and the one where I prove just how to irreverent this blog really is ... also known as the one that where I made that little girl cry when she and her mother strolled by unexpectedly
Posted by Brian