It all began with the new line of "Hollywood player" pants at Express for Men:

The Agent, Producer and Photographer pants got me thinking about wedding attire, a topic I'd been purposefully neglecting for the last 13 months. Look, I don't consider myself to be a fashionable guy -- nor am I unfashionable, mind you. I do dabble in metrosexuality on occasion. I suppose the real problem is that I don't do formal-wear too often. It's not my style. How does one dress a writer, anyway? Where's the "Writer Pant," Express for Men? 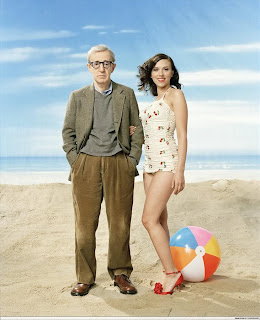 "No, sir, she doesn't come with the corduroys."
You may remember the Friends episode in which Chandler is picking out his own groom attire -- and he's got his heart set on either the "Bond" or the "Batman" suit. Well, there is some truth there. For us grooms who don't know where to begin, the first step is to follow in the footsteps of our idols and scout Hollywood for the best-(and the worst)-dressed. 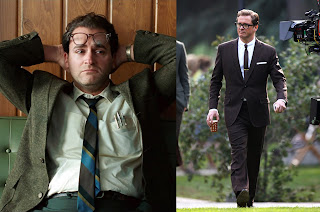 A Serious Man vs A Single Man
While Michael Stuhlbarg does manage to pull off the faded jacket-and-mismatching-tie -- the perfect look for a college professor on the verge of a nervous breakdown -- I'm not sure it screams WEDDING (though it does scream several other things). I think I'm more inclined to follow in Colin Firth's footsteps in his classic, immaculate, Tom Ford-inspired get-up with the accompanying skinny tie and dark-rimmed glasses. 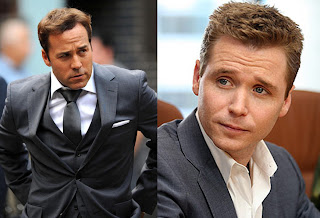 Ari vs Eric
I typically side with Mr. Murphy on all things Vince-related (perhaps it's our Irish brotherhood), but in the wardrobe department, Ari is on top. Being a super agent certainly has its perks -- the most obvious one being an impressive collection of Italian-cut, navy blue designer suits.
What's most refreshing is that both of these Hollywood hard-hitters have proven that short dudes can pull off any number of suits. Thanks, men, from yet another guy on the shortlist. 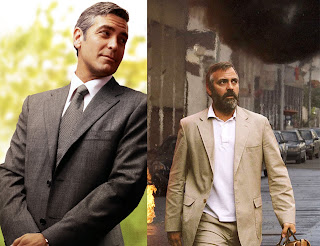 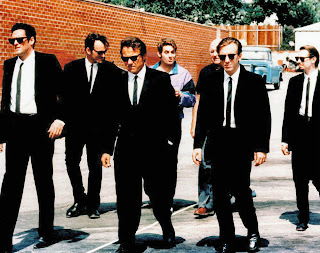 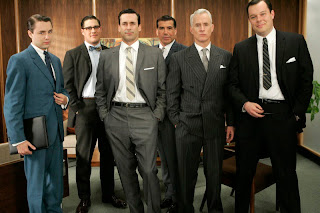 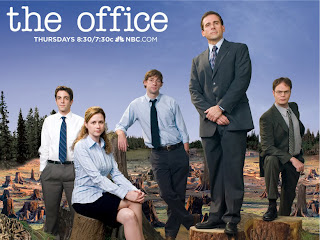 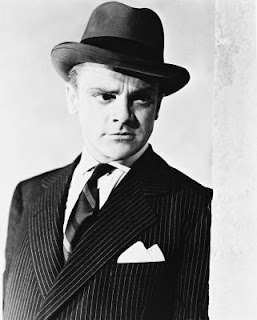 And I owe a personal shout-out to Jimmy Cagney, one of the best-dressed male actors in early American cinema. Often seen in a suit and tie with slicked hair parted just off-center, Cagney knew that gangsters need not look rough in order to act tough. I mean, the man has his own pocket square fold for chrissake.
I'm not saying I could or intend to pull off the pinstripe look (or the fedora, for that matter), but Jimmy is certainly an inspiration worth noting. And now, in his honor, the Cagney fold: